You are here: Home >> Stories >> The moment you catch yourself living the life you actually thought you would: My Blogging Story

Fifteen years ago, I was painting stars on my bedroom walls at 2 a.m.

I was attempting to turn my closet into an office area after seeing Christopher Lowell do it on television.

I was draping sheets and blankets over cardboard boxes to create end tables and nightstands.

I knew one thing for certain then.

I wanted to be an interior designer when I grew up.

Three years later, I had out-of-state college applications filled out and my intended major checked as “Interior Design.”

But I never sent them in.

I didn’t chase those dreams.

Instead, I listened to others, changed my major to Education, and went to college 45 minutes away from home.

I won’t say it was the wrong decision, because it all eventually got me to where I am now, but I will say that a little piece of me changed when I gave up on that dream.

The world changed at that moment.

It became small and restrictive.

And it was small for a long time….

It took a while for me to fight for me again. 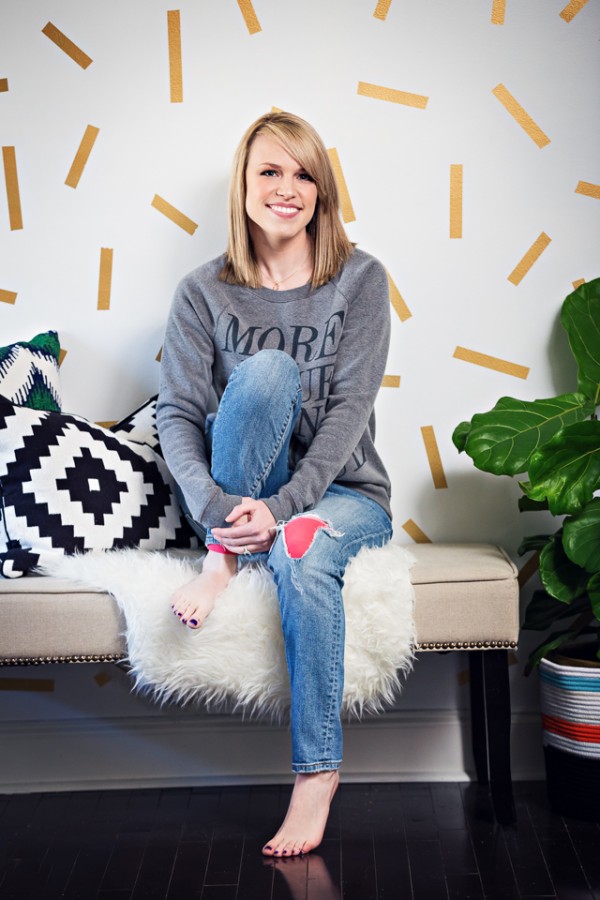 And I fell in love with a guy because he bought me chocolate milk.

We said “Sì”, but still aren’t certain about the legality of our marriage.

We lived happily ever after…with Nicky…and the man of questionable honor.

We bought our beloved foreclosure. We had the kid.

For me though, something still wasn’t quite right.

I was a teacher, and while I was great at teaching, my heart wasn’t in it.

In January of 2013, two years ago, Grunt Labor and I decided I would quit my job.

He made enough for our living expenses, although I won’t lie, it was hard.

That January, I told myself that I would really give blogging a go in 2013. I would sink or swim and if I was sinking by the end of the year, I would give it up. 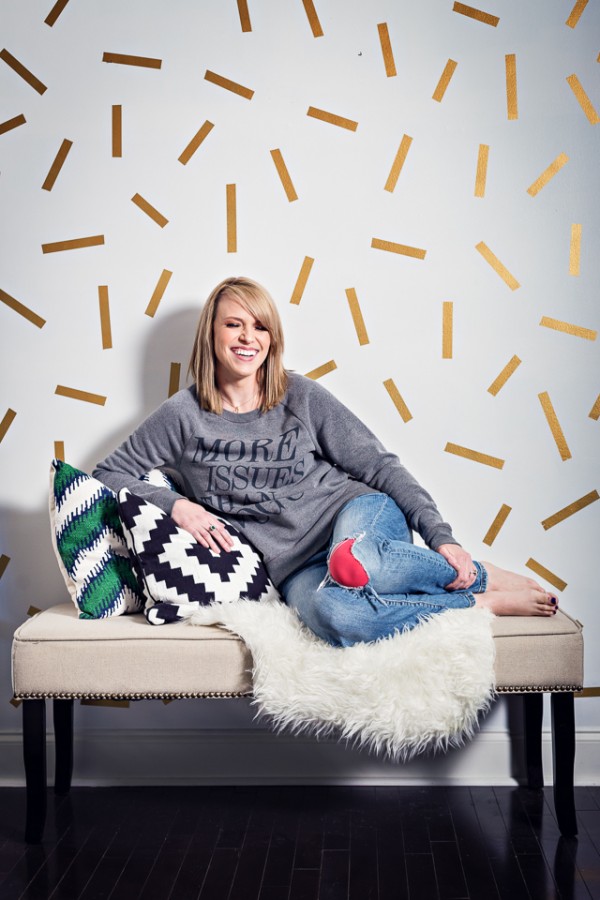 And I’ve been swimming every day since.

But its worth every minute.

Because the world is wide open again and I am me again.

And that is how this girl became her own version of a kinda-sorta-maybe interior designer. 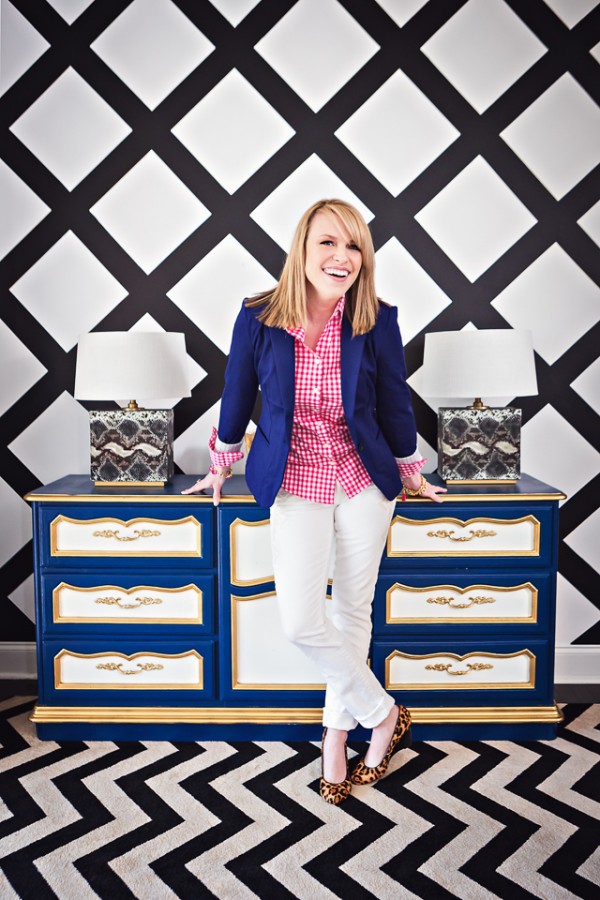 P.S. I must give a mega huge shout-out to Kenney Photography. They are responsible for all the amazing photography in this post- to say they went above and beyond is an understatement. They totally kicked ass and took names. If you need a photographer in the Chattanooga area, I can’t say enough good things about them. 🙂 Also, I totally paid someone to do my makeup for these shots – y’all know I suck at that. Julia Reed Artistry is responsible for all the false eyelash goodness and makeup perfection. She totally killed it.

Read more of my stories here.