I know I told you I wouldn’t be doing much fall decorating this year – and I haven’t; I hadn’t even planned on doing a fall home tour, but when Lindsay from The White Buffalo Styling Co. asked me to join in on her Blogger Stylin’ Fall Home Tours, I simply couldn’t say no – and then I thought of a story I wanted to share with you along with the tour, so it was destiny.

Ok, I’m a little over dramatic. 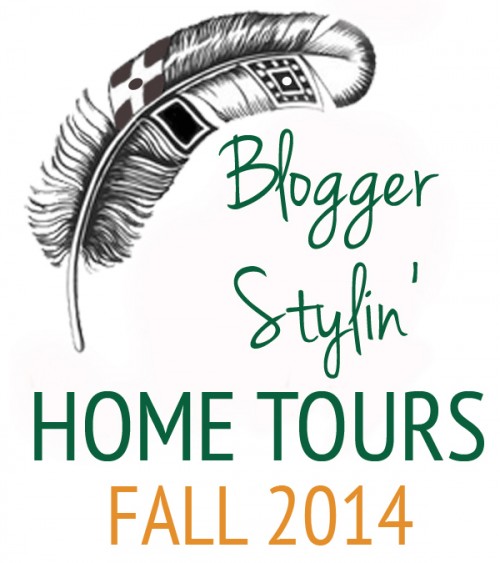 If you are coming over from Decorchick, welcome! There’s no doubt in my mind that Emily left you in awe with her talent.

If you happen to have some Conway Twitty, Loretta Lynn, or maybe some Merle Haggard nearby, go ahead and turn it on…it will go nicely with this tour. 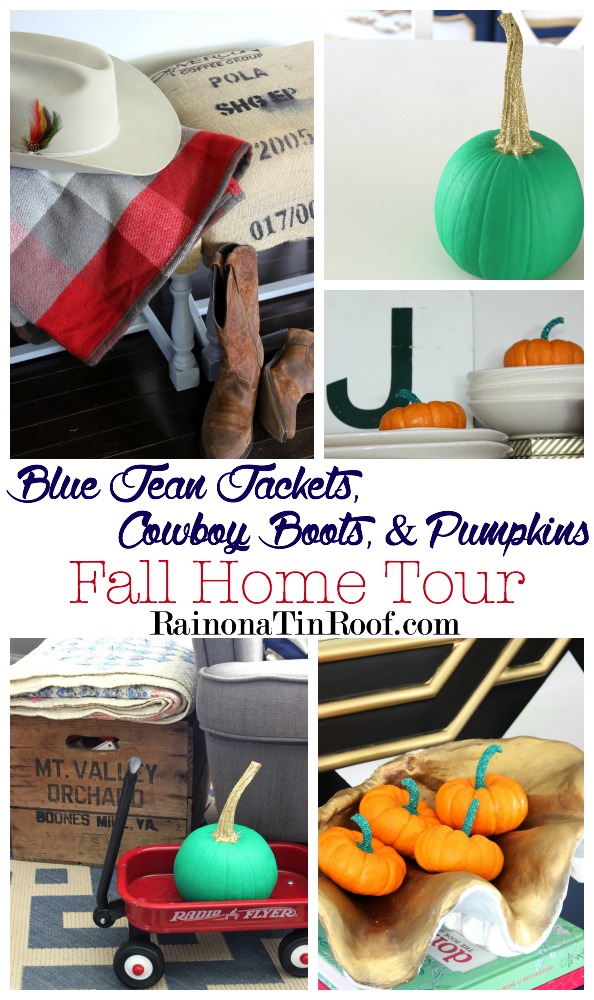 After making my morning coffee, I walked out on the porch – in my pajamas – and shivered.

Instead of being met by warm, humid air, the air was cool and crisp. 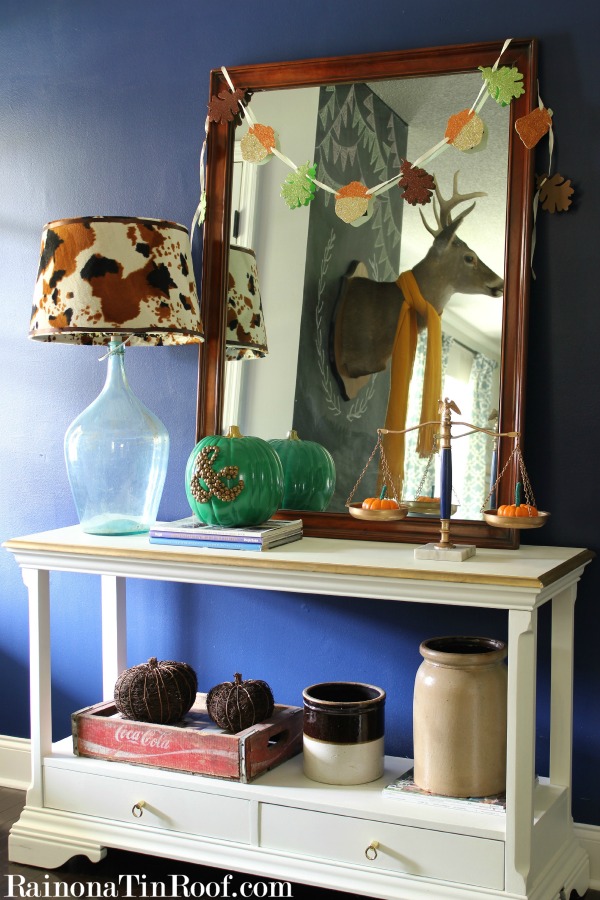 Fall had started to arrive. 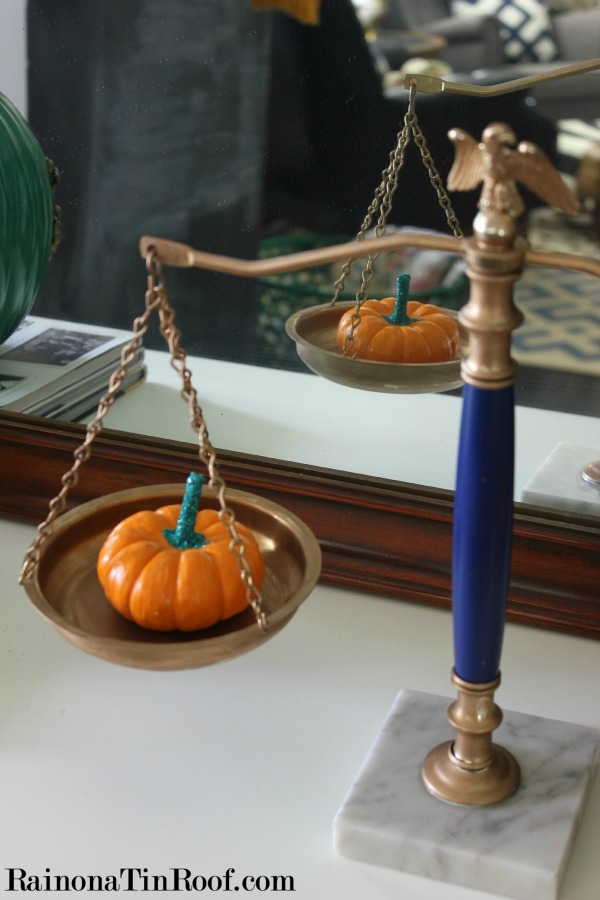 Mini-pumpkins were in order. 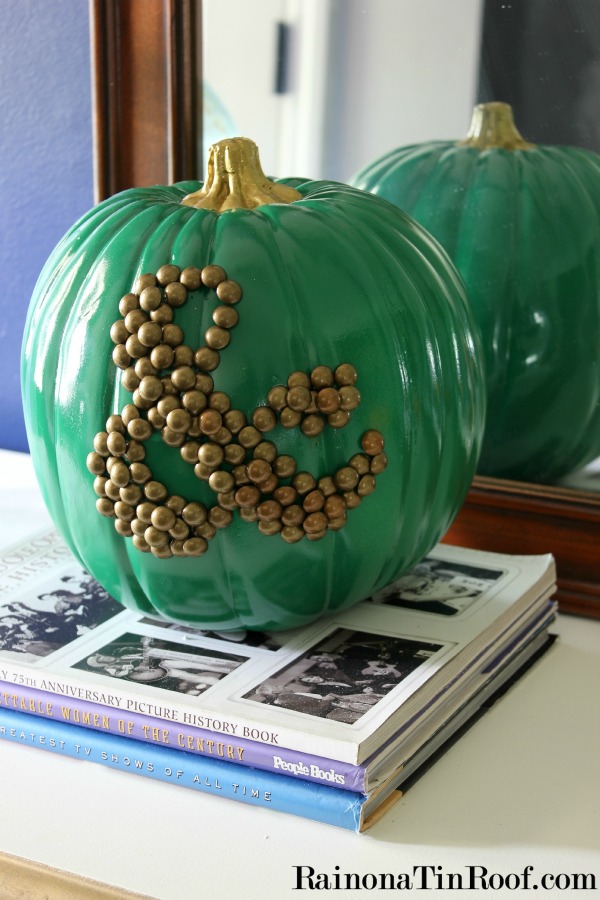 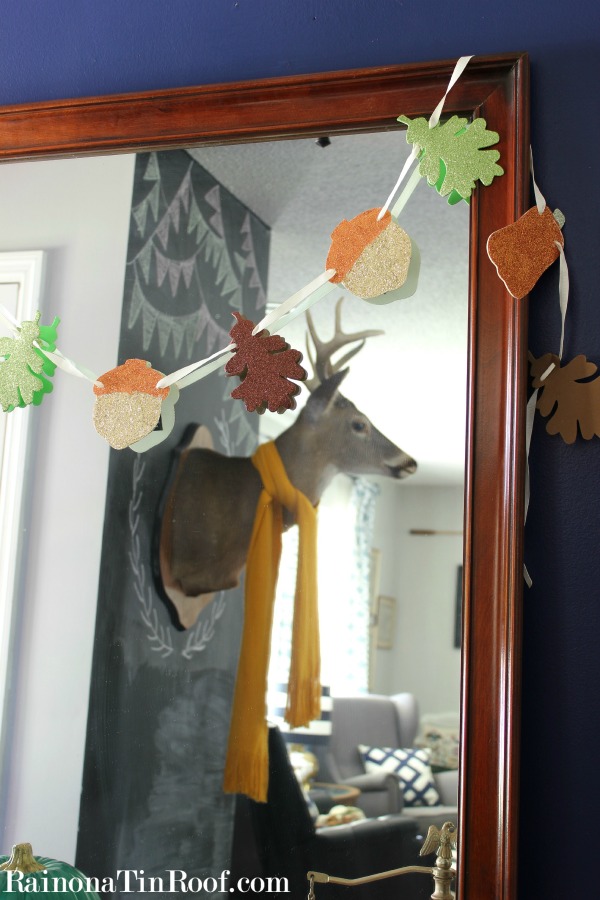 And maybe a hat. 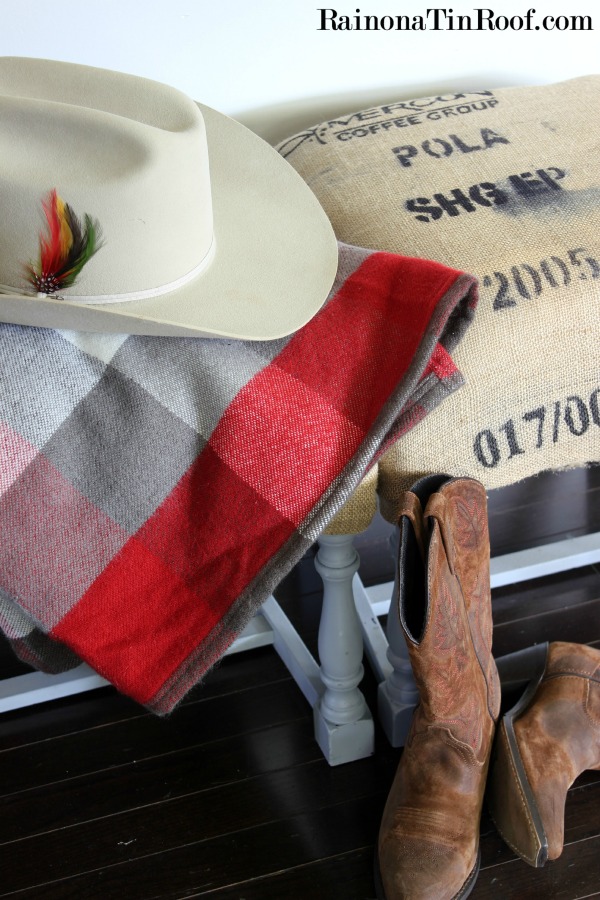 A hat that had been carefully tucked away for far too long. 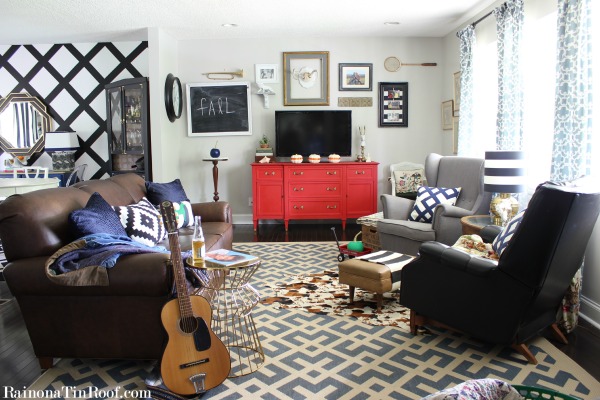 But not just any jacket.

The first crisp air day calls for that jacket. 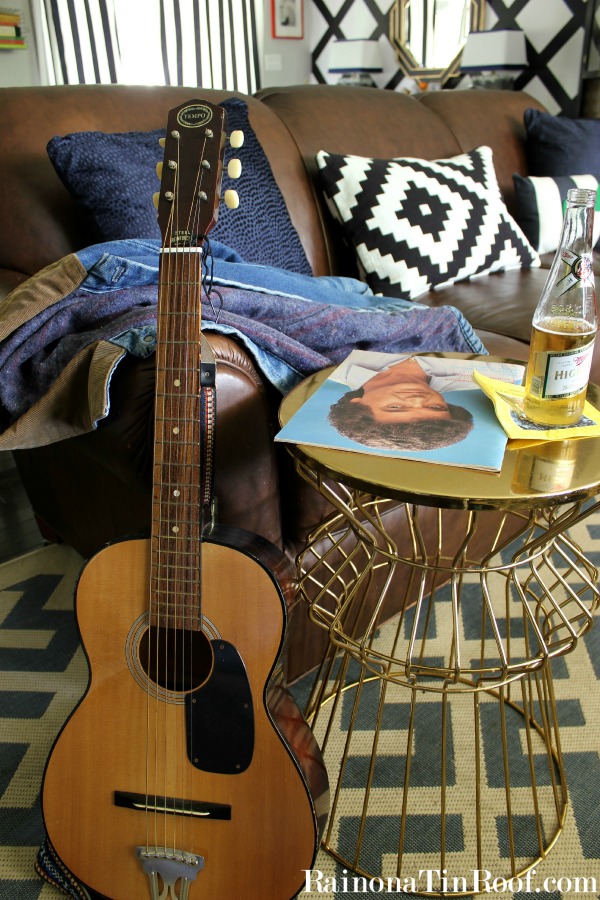 The jacket that is ten sizes too big and has the faintest smell of stale cigarette smoke.

A smell that, not surprisingly, brings a little comfort. 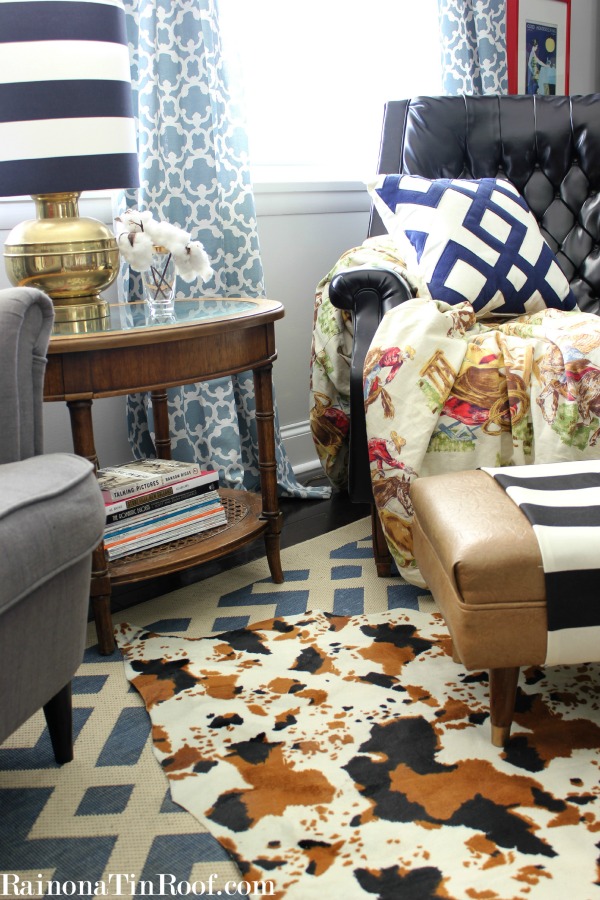 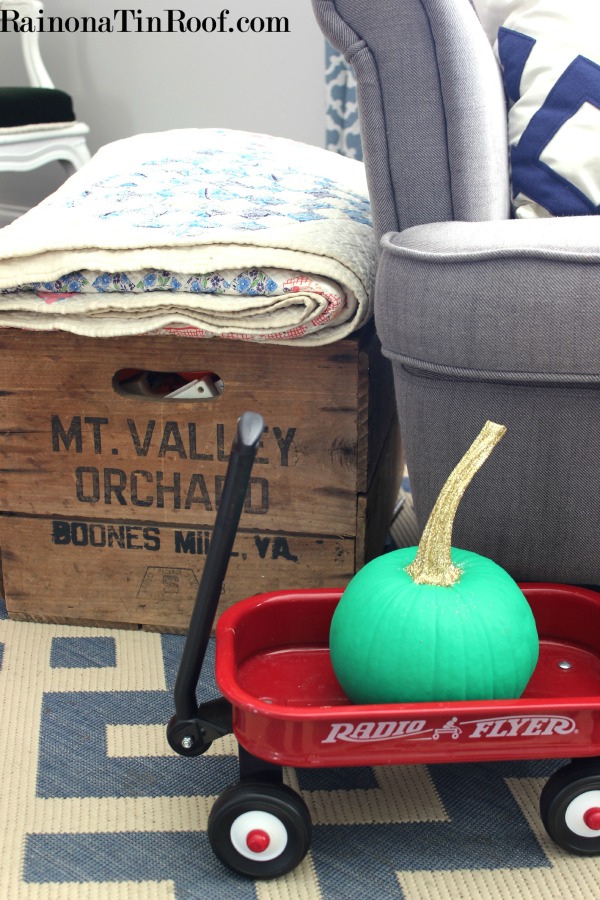 Of the man who wore the jacket. 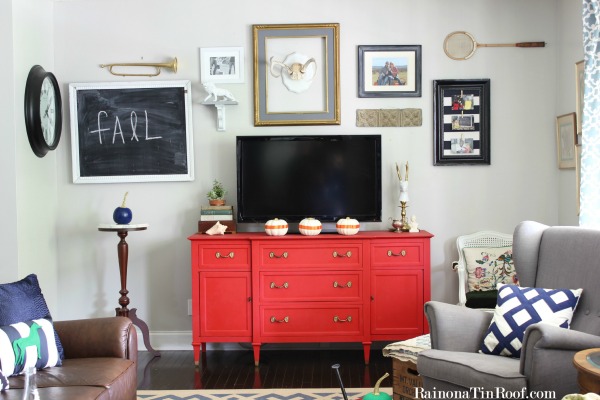 And his work boots.

To feed the cows. 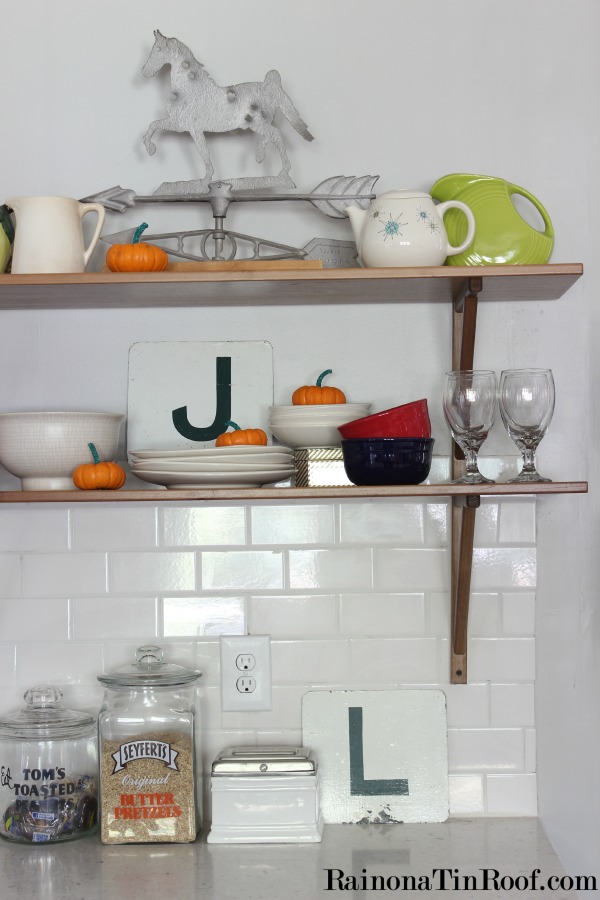 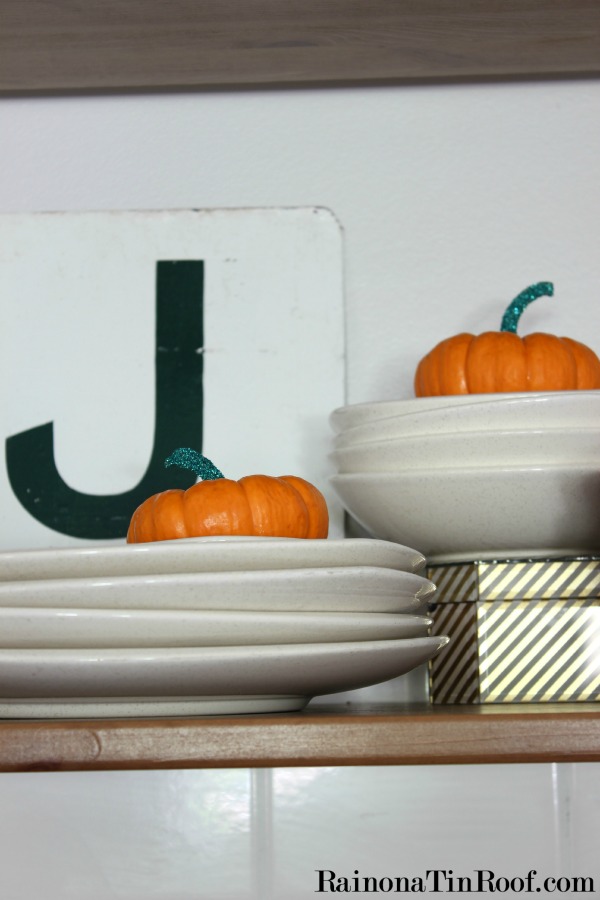 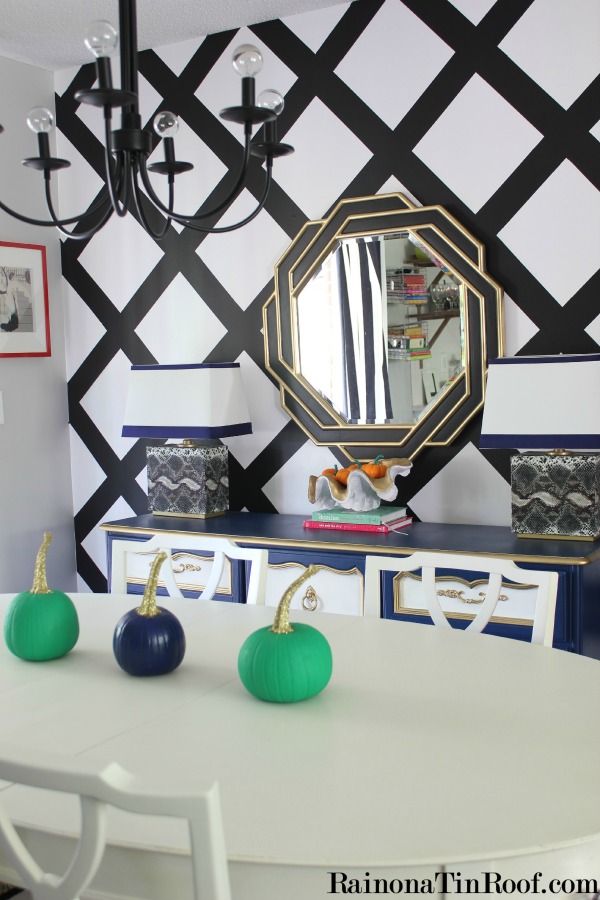 That had too many cigarette burns in the seat to count. 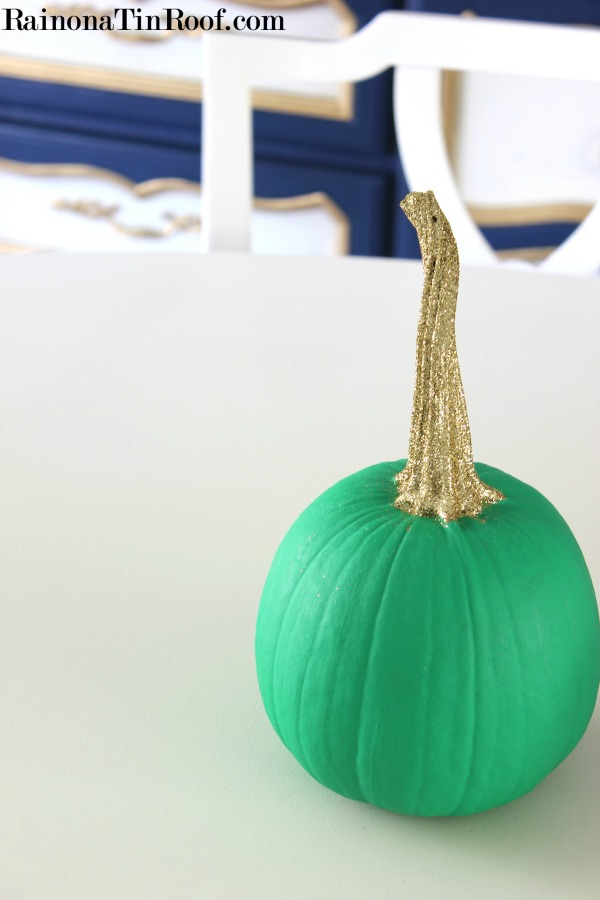 And that his granddaughter only killed once or twice while learning to drive a stick shift. 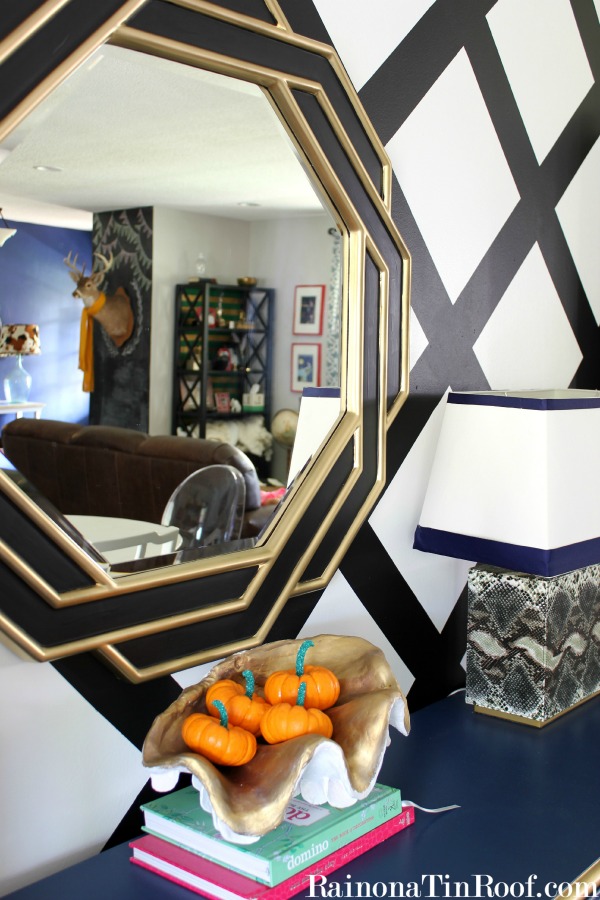 And he only yelled at her a few times to slow the hell down when she finally did learn to drive. 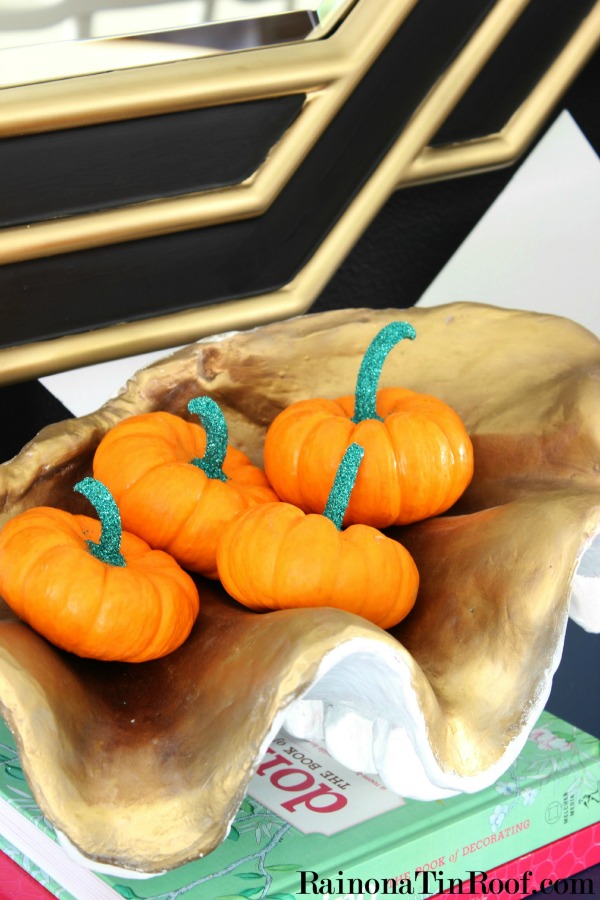 Much to his disbelief, she didn’t wreck them.

But they did almost run out of gas once…or twice…

And she still holds tight to his jacket as if she were hugging him again.

Just like he used to hold tight to the dashboard when he thought she was driving too fast.

You can see more of my home here.

Ok friends, if you haven’t done all the tours yet, head over to The White Buffalo Styling Co. and go from there!