You are here: Home >> Cleaning >> How To Get Pet Stains and Odors Out of Your Carpet without Chemicals 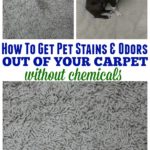 I am not a dog person.

I’m not really a pet person at all.

Some of you may have just decided to unsubscribe from my blog. I fully understand that not being very fond of pets, especially dogs, is considered to most very un-American.

You see, I was always skiddish around them when I was a kid – like even a small kid when you are supposed to love all cute and cuddly things. I’m past the skiddish part, but I cannot stand to be licked by a dog or have it up in my face.

And they smell. They totally have the smelliest farts in the history of the universe.

And then Grunt and I got together.

And he had two dogs.

That stayed inside the house most of the time.

And one that slept with him.

And I seriously considered whether or not I could marry a man who slept with a dog.

But then all those chocolate milks just won me over and I had to learn to deal, ok and love, the dogs.

I couldn’t deal with the dog sleeping with us though – that had to end. I have my limits.

And then the circus entered the picture.

And she was sharing her bottle with the dogs at six months old.

And crawling on their bed, wallowing around in it.

And then for a solid year all she wanted to play with was her stuffed dogs and the real dogs.

My friend Ashley even mocked me for having a child that loved dogs when I detested them so much.

They aren’t kidding when they say God has a sense of humor. 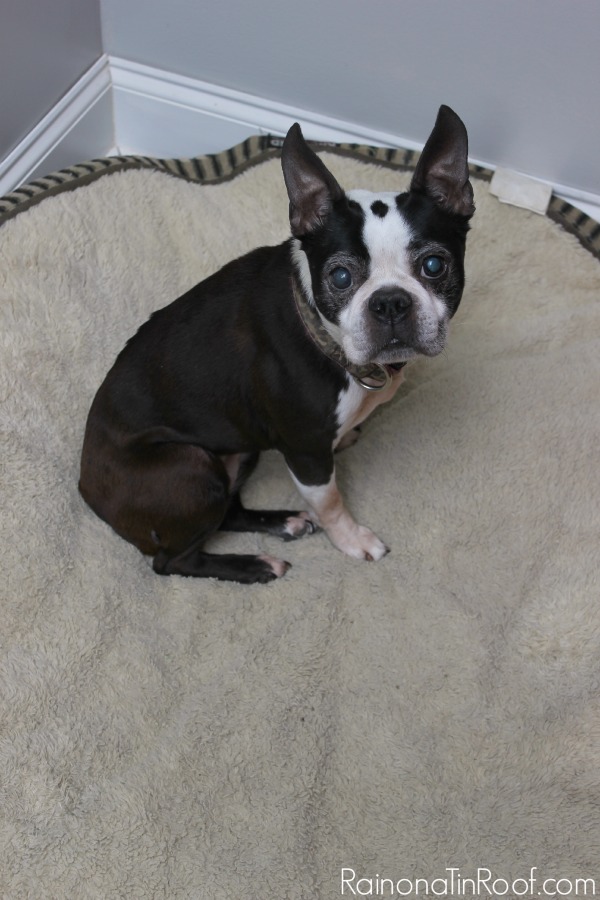 So the other night after dinner as I was straightening up the kid’s room and asking myself why a two year old just can’t pick up after herself, I stepped in something. Wet.

And I said, please sweet Lord Jesus, don’t let this be dog pee.

I got down on the floor and sniffed. 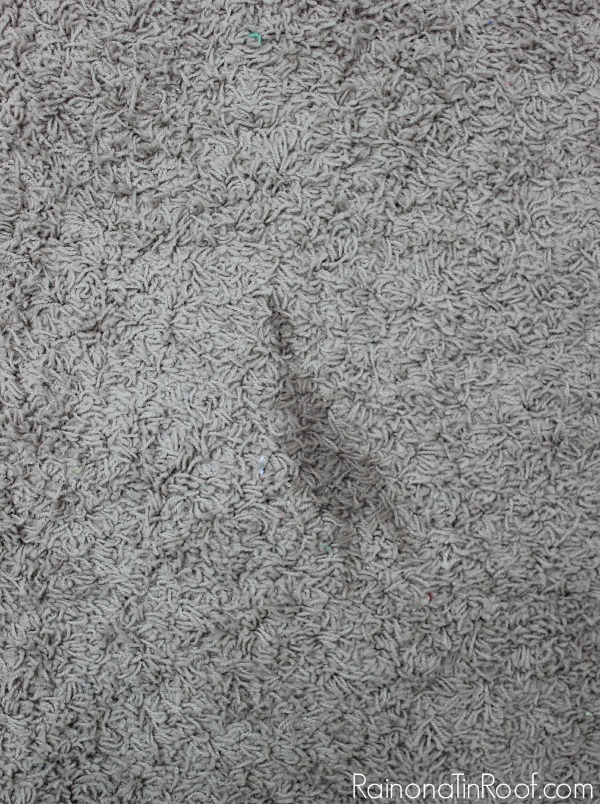 Remember how I said God has a sense of humor? 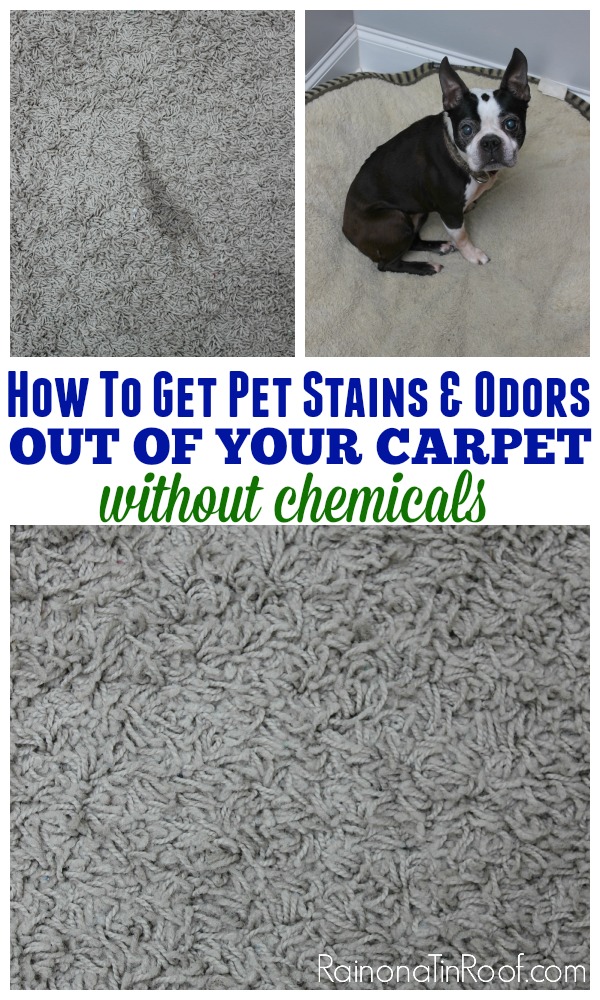 After a string of not-so-nice words, I decided to try something new on the pet accidents.

First, I got my HomeRight Steam Machine Plus out of the hall closet, filled it with water, and plugged it in. 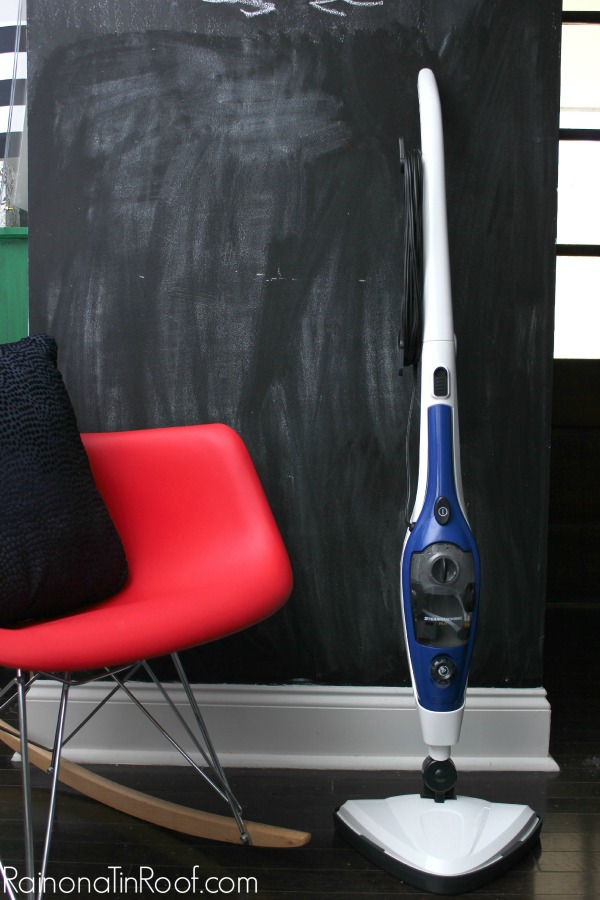 Remember the steamer I used to clean that disgustingly gross shower of Grunt Labor’s? Ok, this is similar to that except its kind of like an all-in-one deal. Its a steam mop, but the mop head portion also comes off to make it handheld. I use that handheld deal to clean grout. Probably my favorite thing about this one is that it heats up in less than two minutes – thus why its great for pet accidents.

Next, I took some paper towels and sopped up as much of the “accident” as possible with those. 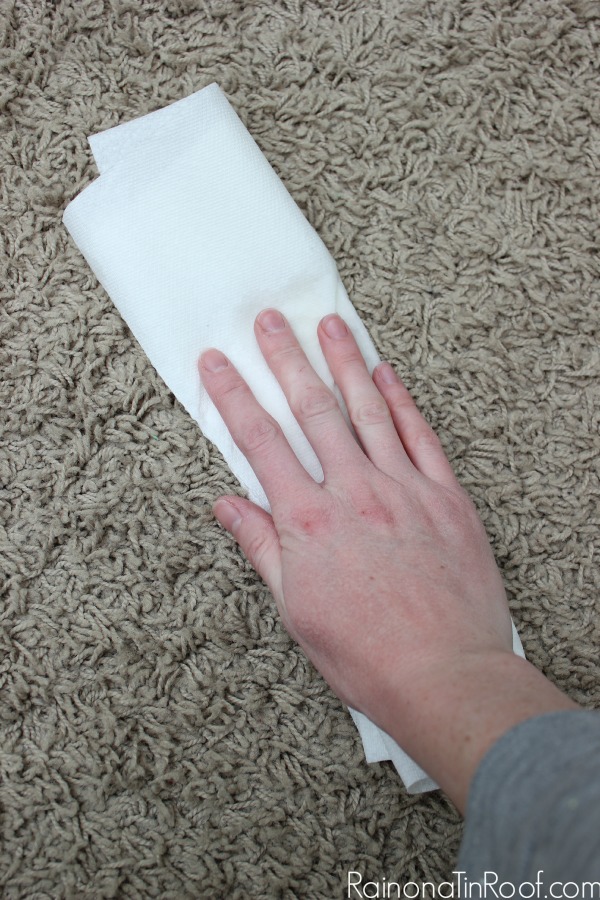 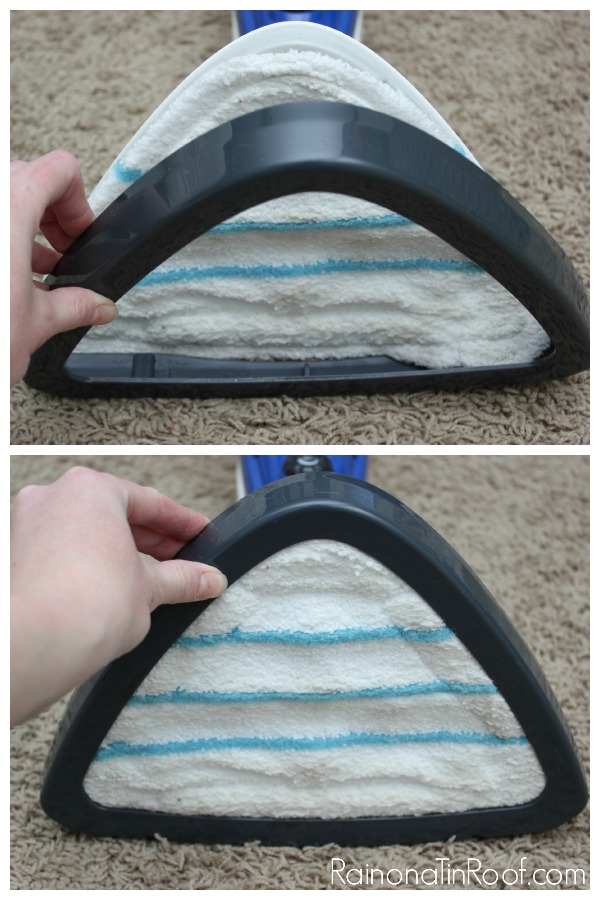 It just pops on and off.

Then I held the steamer over the spot where the accident occurred and steamed the heck out of it for 30 seconds or so. 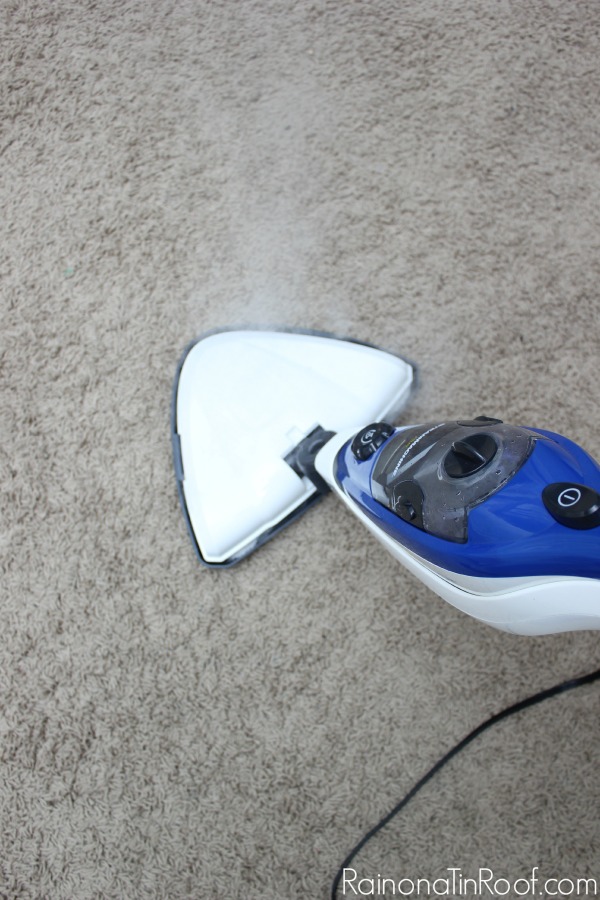 Then, I got another wad of paper towels and sopped up the area where I had just steamed to soak up any remaining “accident.” 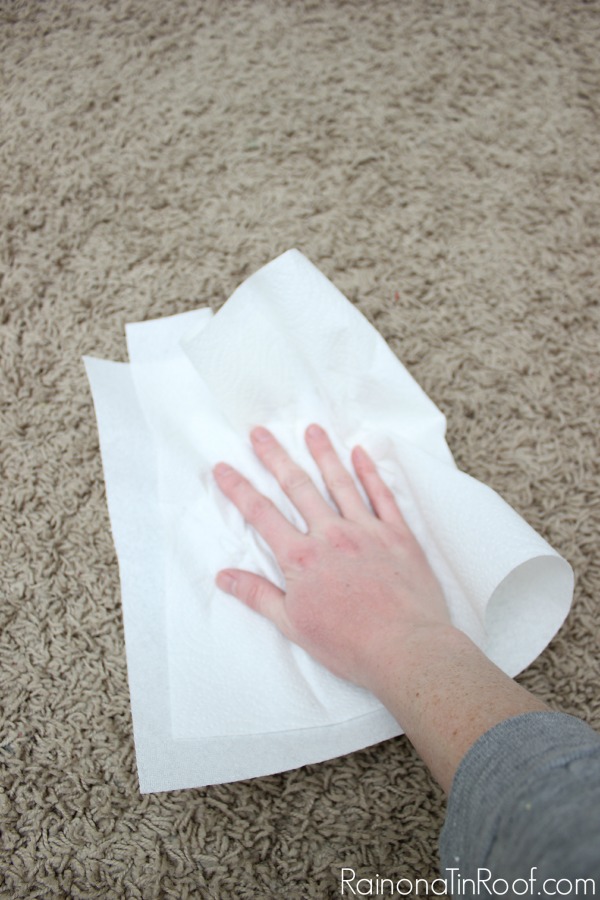 A little while later I assessed my work. 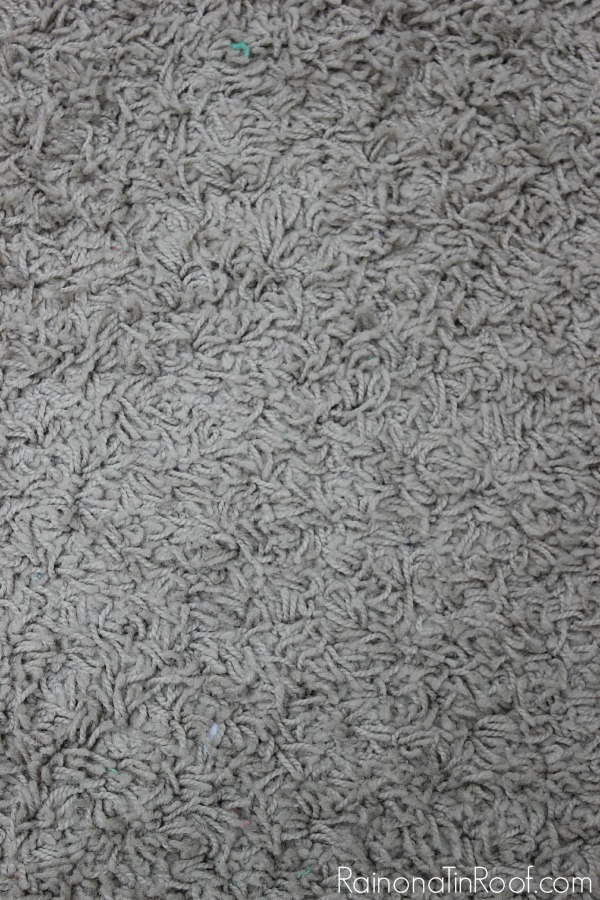 And then I got down on all fours and sniffed.

I should probably vacuum though.

Now, if only I would have known this little trick five years ago, then we wouldn’t have had to throw out over $1000 worth of rugs.

9+ Must Read Cleaning Tips – cleaning tips and tricks for all around the house.

How to Clean a Disgustingly Gross Shower – you will not believe how gross it was or how clean it came.

How I Clean My Entire Kitchen with One Single Thing – and it’s chemical free!