You are here: Home >> Stories >> That time my Maid of Honor was actually a Man of (Questionable) Honor

When I married Grunt Labor, there was an unwritten package deal that came along with the nuptials. 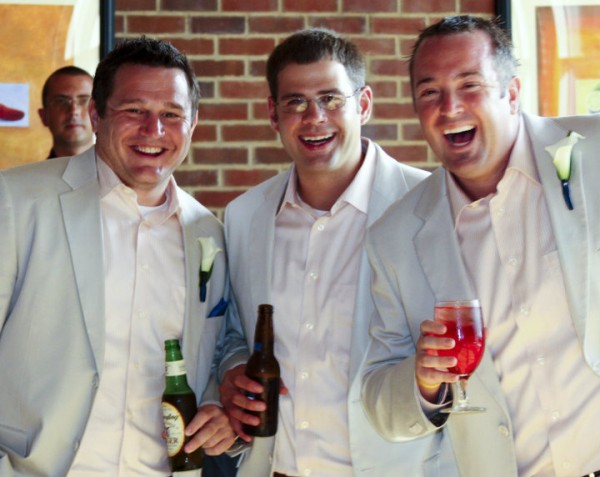 Not only were they a package deal, but I had to pass the “Are You Good Enough to Date My Best Friend” test with both of them.

Passing the test with Nick – no problem. He cusses like a sailor and drinks only slightly more expensive beer than me.

Sound familiar? We were friends immediately.

Then there was Brandon. 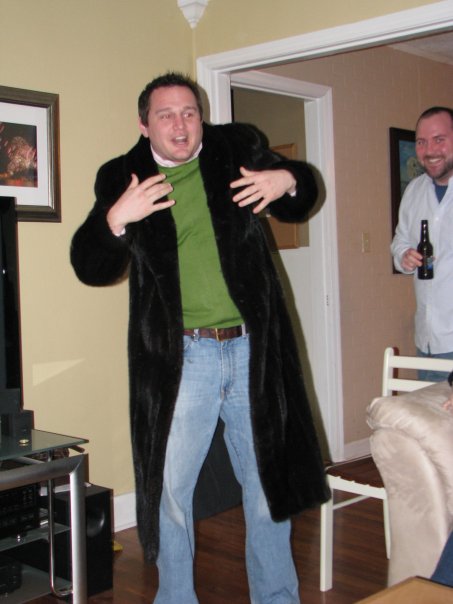 A person who is just as blunt, and maybe even more so, than I am.

And who also takes fur coats of people he doesn’t know and wears them.

Grunt Labor kept me a secret from Brandon. At the time, Brandon was living in Memphis, so keeping me a secret wasn’t hard. Apparently, Grunt Labor was worried what Brandon would think of him dating someone who had already been around the marriage block once before.

If Grunt Labor was concerned about this, I was quite certain Brandon and I would never be great friends.

However, Grunt Labor had nothing to worry about. Brandon chose to remind me at least a half dozen times when we were all together that this was the second go-around for me. Grunt Labor never took crap for it.

This guy  begged me to stitch a #2 in my wedding dress.

I kid you not.

But when I walked down the aisle in that ridiculously hot Dominican heat, he was standing on my side at the altar.

He had made his socks match my Manolos. 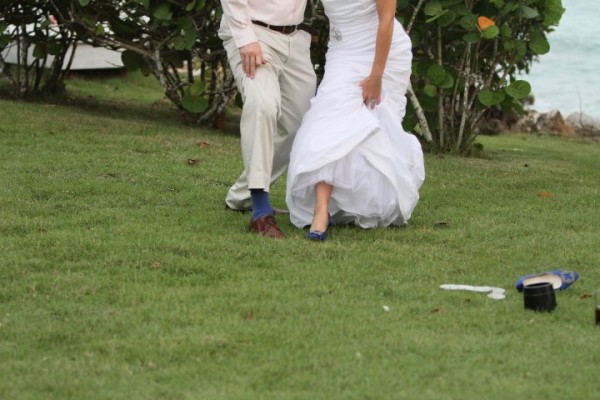 He held my bouquet. 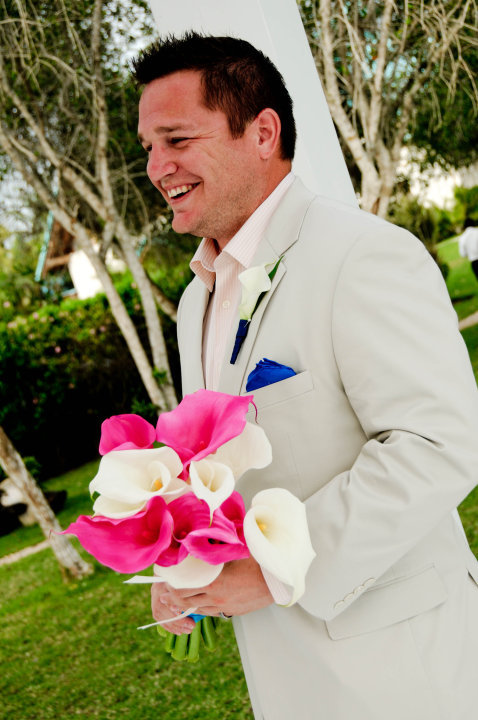 At the reception back home, he fixed the flower in my hair. 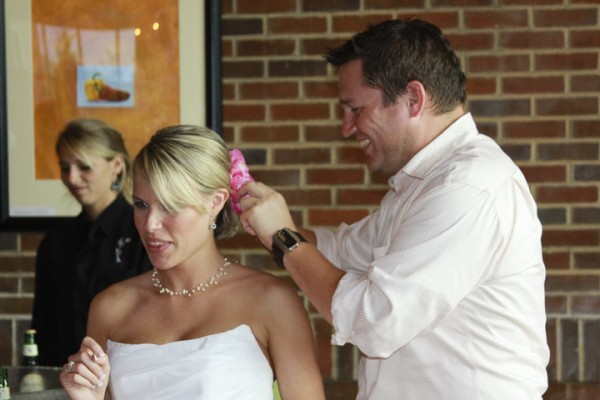 He was my Man of Most Certainly Questionable Honor. 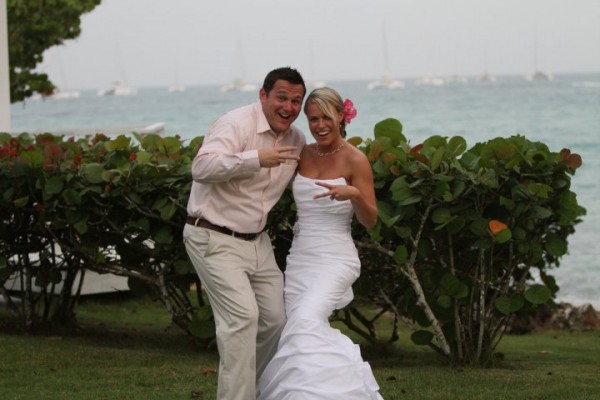 And we aren’t giving the peace sign in that picture.

He’s my go-to fashion guru, who just yesterday got a selfie of me trying on clothes in a dressing room saying “Does this work?”

When I go to Atlanta and am too intimidated by all the traffic, he drives me wherever I want to go.

He’s one of the guys who will no doubt live in our basement at least one more time, probably two.

He’s the guy who is leaving for New York City in just a few weeks for a new job. 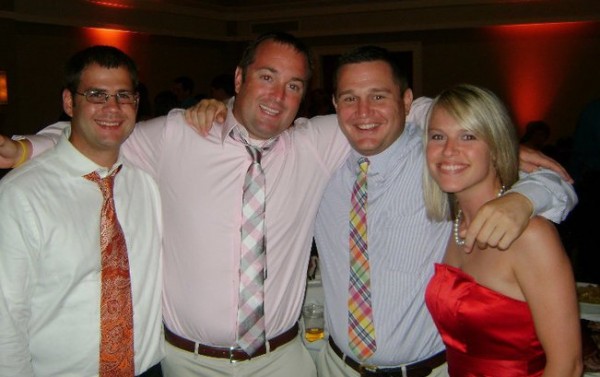 I was blessed with one brother by blood, but I got two more by marriage. 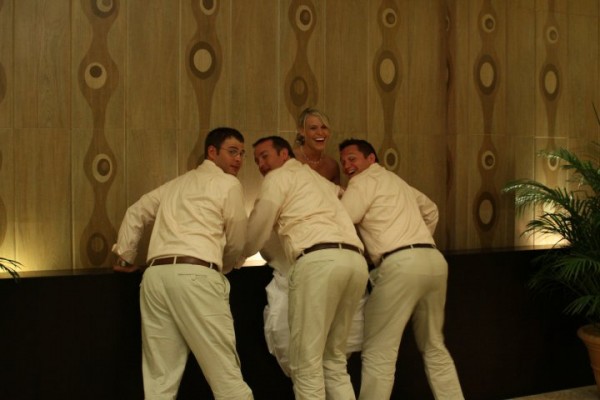 Luckily, emergency fashion texts still get to NYC just as quickly as they get to Atlanta.

As do blog posts with embarrassing photos.

The Story of a Girl

And Then He Won Me Over with Chocolate Milk

That Time I Moved into a 2 Bedroom, 1 Bathroom House with Two Guys

And you can see all my stories here…