This past weekend, I had an ice cream sandwich.

Nothing fancy. Not even name brand.

I think that was the first time I’ve had an ice cream sandwich in about 13 years.

13 years without an ice cream sandwich.

The last time I had an ice cream sandwich was with a bubba cola. 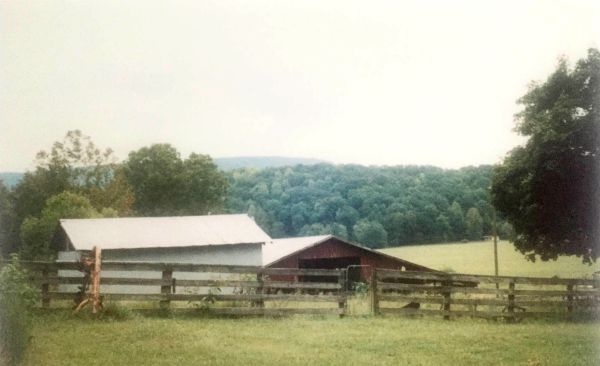 On the hill beside his house.

The only man in the world I knew who paired ice cream sandwiches with bubba colas.

He was definitely onto something though.

We sat around a spool picnic table in rusty metal chairs before spools became popular as picnic tables and rusty chairs became coveted.

We were very ahead of our time.

I didn’t know it at the time, but the hill was a special place.

Even if it was littered with his cigarette butts.

And huge chunks of glass buried halfway in the ground that I dug up as treasures when I was five. 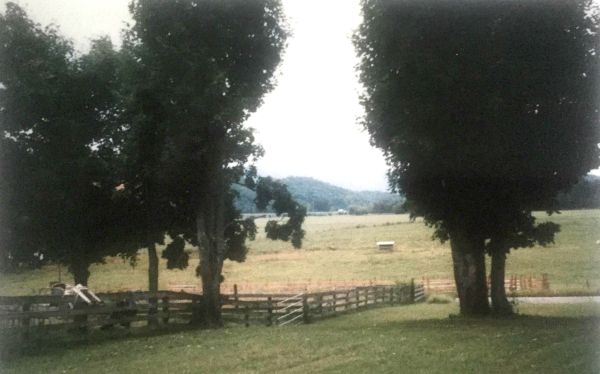 It was where the hammock had once hung between two trees that my Grannie pushed me on and I rolled out of and down the hill a few times.

It was where my grandparents waited for me to get off the school bus and jumped up and down one day when the driver forgot to stop.

Its where I nearly turned the lawn mower over a time or two.

Its where part of me was built.

And its one of my favorite places in the entire world.

I’ll take the hill and an ice cream sandwich over champagne and the Eiffel tower any day.

My pap’s birthday is in four days.

I think I’ll go buy a box of ice cream sandwiches and some bubba colas for me and the circus. Maybe we’ll go have them on the hill.

And maybe if I close my eyes for a moment, he’ll be there in his overalls, eating an ice cream sandwich too, in a rusty old chair. 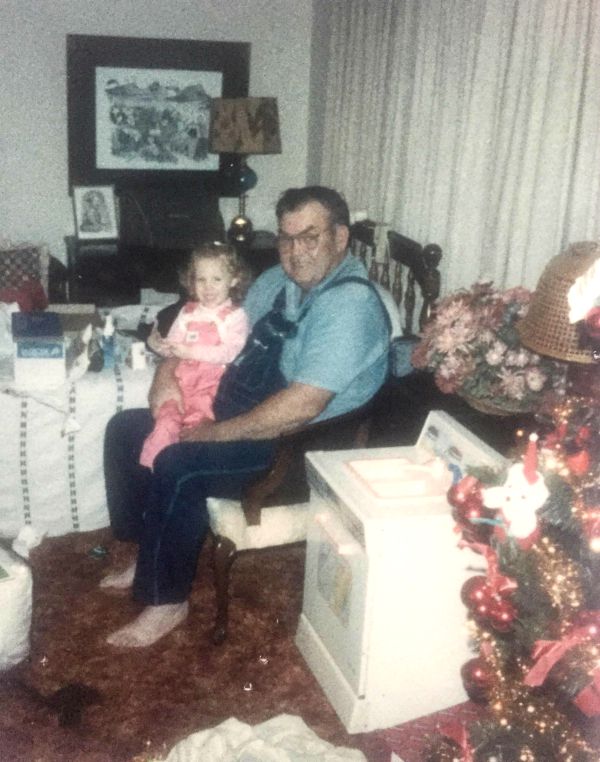