You are here: Home >> Stories >> 8 Things Ally McBeal Taught Me

This post is sponsored by RAYOVAC®, however all opinions and admittance of binge-watching crazy gal Ally McBeal are 100% mine.

While everyone else is binge watching Stranger Things I’m over here like, “Can I get some more Ally, please?”

Sure, she’s crazy. The woman has hallucinations consisting of a dancing baby meant to remind her of her ticking biological clock, Al Green randomly appearing to her, tossing people out with the trash and punching some in the throat. She might be crazy, but man, she’s a ball of fun. And I haven’t even started on how weird some of the other characters are. I’m looking at you John Cage.

Obviously, these are my people. I can relate to the crazy. I respect the crazy. I’m a little crazy myself.

While watching as much Ally McBeal as my schedule will allow and my husband will tolerate over the past couple of months, I’ve come to realize that this show is full of life lessons, or should I say “Fishisms?”

Before I continue, let me say that I have only just started on Season 3, so don’t go ruining anything for me. If you do, I’ll imagine you’re being tossed out with the trash just as Ally does and also give you my best Ling growl. 😉 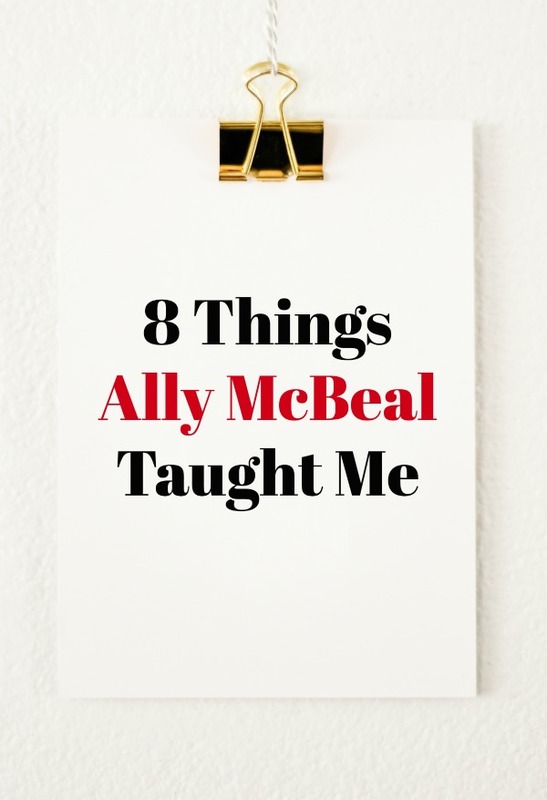 1. You should have your own theme song.

Ally’s therapist suggests she have a theme song. Now, this isn’t some song you make up yourself. No, it’s like your power song. The song you hear in your head when you walk into a room full of people. The song that reminds you that you have got this. The song that reassures you that yes, you can take on the world all while wearing high heels and a short skirt.

Now, I don’t know why I didn’t think of this theme song idea sooner. It’s sheer genius. We should all have a theme song. Ally’s theme song is Tell Him. I haven’t quite nailed mine down just yet, but right now I’m leaning strongly toward Reba McEntire’s Fancy.

2. Your theme song should be accompanied by a dance.

Now obviously, busting out some moves while entering an important meeting isn’t ideal, but your theme song should also have a dance to go with it. This will come in handy when Barry White comes to your birthday party and sings your theme song just for you.

3. You should have your own Fishisms.

Richard Fish, one of the founding partners at the law firm Ally works at, often shares Fishisms – little nuggets of wisdom, or so he thinks. Some are really good, some are bull. Either way, I think we should all have our own Fishims – little life lessons we can pass on to the next person, or material they can use to make fun of us with.

4. Being weird is ok. You should own it.

Ally McBeal only helped to reiterate my belief that it’s ok to be weird. It’s ok to be crazy. You should own it. Rock it. Live it.

5. The best conversations happen in bathrooms. Oh, and fights. And dancing too.

The co-ed bathroom at Cage & Fish is where it all goes down. It’s where there are heart-to-hearts, fists-to-fists and lots of dancing to Barry White. It’s like the epicenter of crazy town. And I like it. A lot.

You accidentally said something rude? Brought something up you shouldn’t have? Opened mouth and inserted foot? Simply say “bygones” as Richard Fish does and walk away. All is solved.

I don’t know where they’ve been my whole life.

8. Get the good batteries.

Ally didn’t come out and teach me this herself, it was rather learned by catastrophe. Just let me tell you that nothing is worse than heading for the television, cold beer in hand, plopping down on the bed, turning on the television with the remote control only to realize the television won’t turn on because the remote batteries are dead. 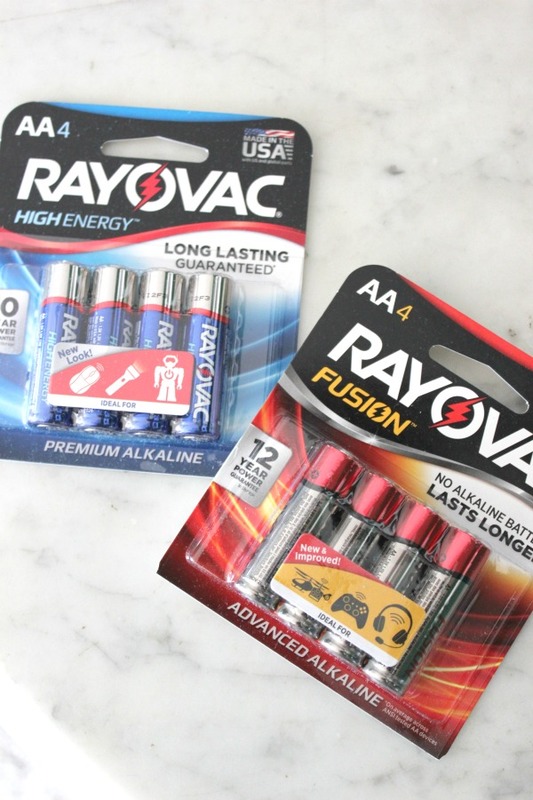 When your t.v. time is also divided up between the hubs (who is not an Ally fan) and the Circus (who can’t quite understand my Fishisms yet), then you want to fully take advantage of any television time that you happen to squeeze in. Having to get up and find batteries for the remote is not a wise use of your time in this situation, so I look to RAYOVAC® FUSION™ to be the dependable force behind my crazy town time. 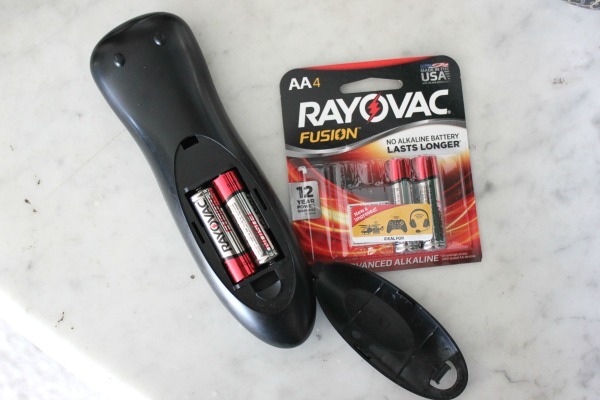 While I love this time of the year, it is also the most hectic for me. Those moments of sweet escape with a cheap beer and the attorneys at Cage & Fish are much needed. I know when I replace the remote batteries with RAYOVAC®, I can count on them to work for a long time and most definitely through the rest of the Ally McBeal seasons.

You can find RAYOVAC® at Wal-Mart, Home Depot, Lowes and grocery stores. You can also go here to find more places where RAYOVAC® is available.

This is a sponsored conversation written by me on behalf of RAYOVAC® The opinions and text are all mine.